Our staff is comprised of dedicated and licensed professionals with the experience to answer all your questions regarding our services. Please feel free to contact any of our staff members at any time.

All of our licensed directors adhere to the highest standard of ethical practices and are dedicated to meeting your every need. Their commitment to the community and genuine compassion for the families we serve are just a few of the characteristics that make them outstanding in the industry. We are proud to have them on our staff. 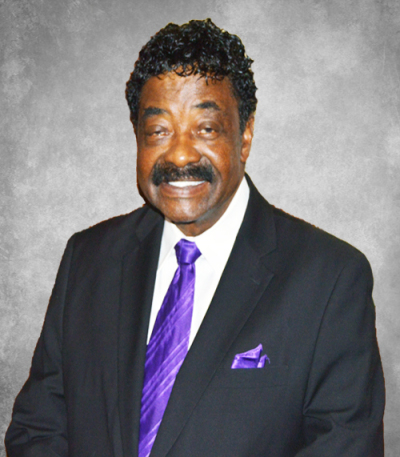 Mr. Willie Bento, Jr. has over 51 years’ experience in the funeral service profession. He is the current owner and managing funeral director of Bailey’s Funeral Home. Mr. Benton started in this profession in 1967, at the age of 12 with Palmer Funeral Home, in Sumter, South Carolina under tutelage of Robert and Perry Palmer; two of the most well-known funeral directors in the state of South Carolina at that time. Mr. Benton started out washing the cars and digging graves for Palmer Funeral Home. During that time as a young man, he decided his path to a career as a funeral director. Mr. Benton has worked and is well versed in all aspects of the funeral business. His professionalism is shown from start to finish.

Mr. Benton graduated with Bachelor of Arts degree in Marketing and Management from Howard University and then, graduated from American Academy McAllister Institute of Funeral Services and Education in 1975. Before purchasing Bailey’s Funeral Home, from his cousin, Mr. Benton worked for Gilmore Funeral Home in St. Albans, NY for many years as a licensed funeral director and embalmer. In addition, Mr. Benton worked as a trade embalmer with various funeral homes throughout the five boroughs of the greater New York City area and abroad.

Although not licensed funeral directors, these members of our staff are vitally important to the operation of our firm. They make it possible for us to professionally and flawlessly deliver the quality of service our community has come to expect from us. 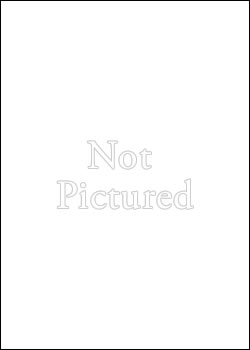 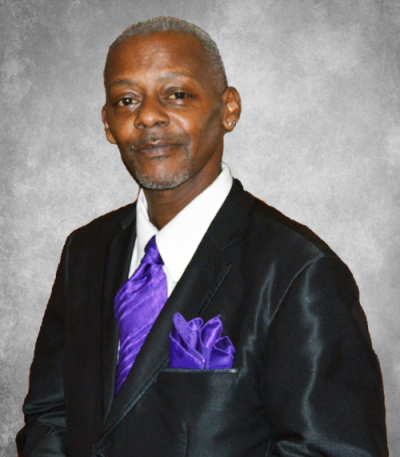 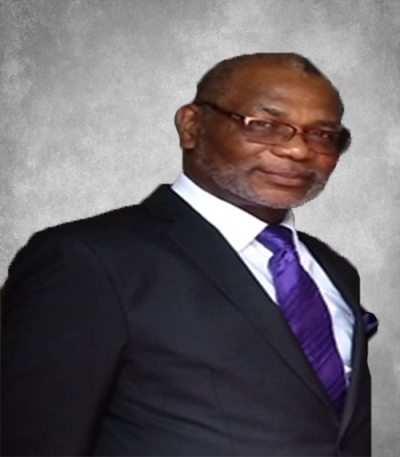 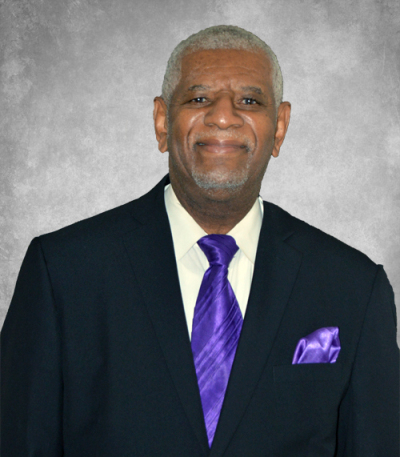